Parra & Romero was established in Madrid in 2005. The gallery is owned and directed by Guillermo Romero Parra (Madrid, 1978). Since it opened its doors, the line of the gallery is based on the investigation of new languages in contemporary art between the boundaries of conceptual and minimal art. The gallery represents primarily young and established mid-career artists with no media specific being its curatorial program a fundamental pillar in the idea of using the gallery as a laboratory to interrogate new dialogues in contemporary art. The gallery hosts approximately eight exhibitions per year and also participates in up to six international art fairs annually.

Since July 2013, Parra & Romero embarked on a new adventure, opening up a unique space (the second for the gallery) in the heart of a rural Ibiza. It is a place that hosts site-specific projects with the aim of creating a point of encounter and reunion for artists, curators, museums and friends. Since the 30s, with the arrival of famous characters of the European culture to Ibiza, the island has been a bastion for intellectuals and this project has primarily the aim and the spirit of preserving very much that essence. 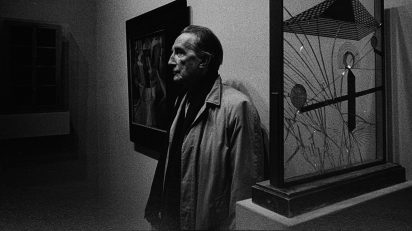 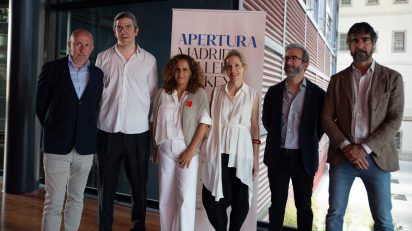 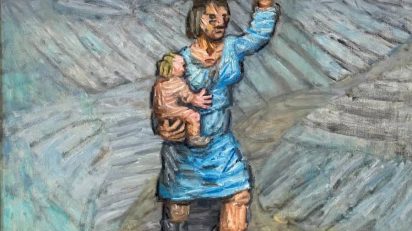